Michoacán has more than 200 km of coastline on the Pacific Ocean. A region of virgin beaches, high cliffs, incredible estuaries and indigenous fishing communities. A coast to feel in full contact with nature.

The most important city in the Coast Region is Lázaro Cárdenas, one of the main merchandise ports of the Mexican Pacific. A city that, despite its industrial origin, is the gateway to some of the best beaches on the Michoacán coast, such as the nearby Playa Azul or Caleta de Campos.

The beaches of Michoacán are the place chosen each year by thousands of turtles to mate and spawn. Thanks to intense awareness work, the indigenous communities themselves protect the turtle sanctuaries and camps such as those in Colola or Ixtapilla, where visitors can participate in the activities that are organized each season to release newborn turtles into the sea. In the communities, handicrafts are made with shells and vegetable fibers.

Beaches like La Ticla or Nexpa are the best kept secret for surfers. As you can see, there is a beach for every taste.

Of course, on the coast you must try the fish and shellfish. Also coconut, which is used both in desserts and in sauces.

The municipalities of Lázaro Cárdenas, Coahuayana and Aquila belong to this region. 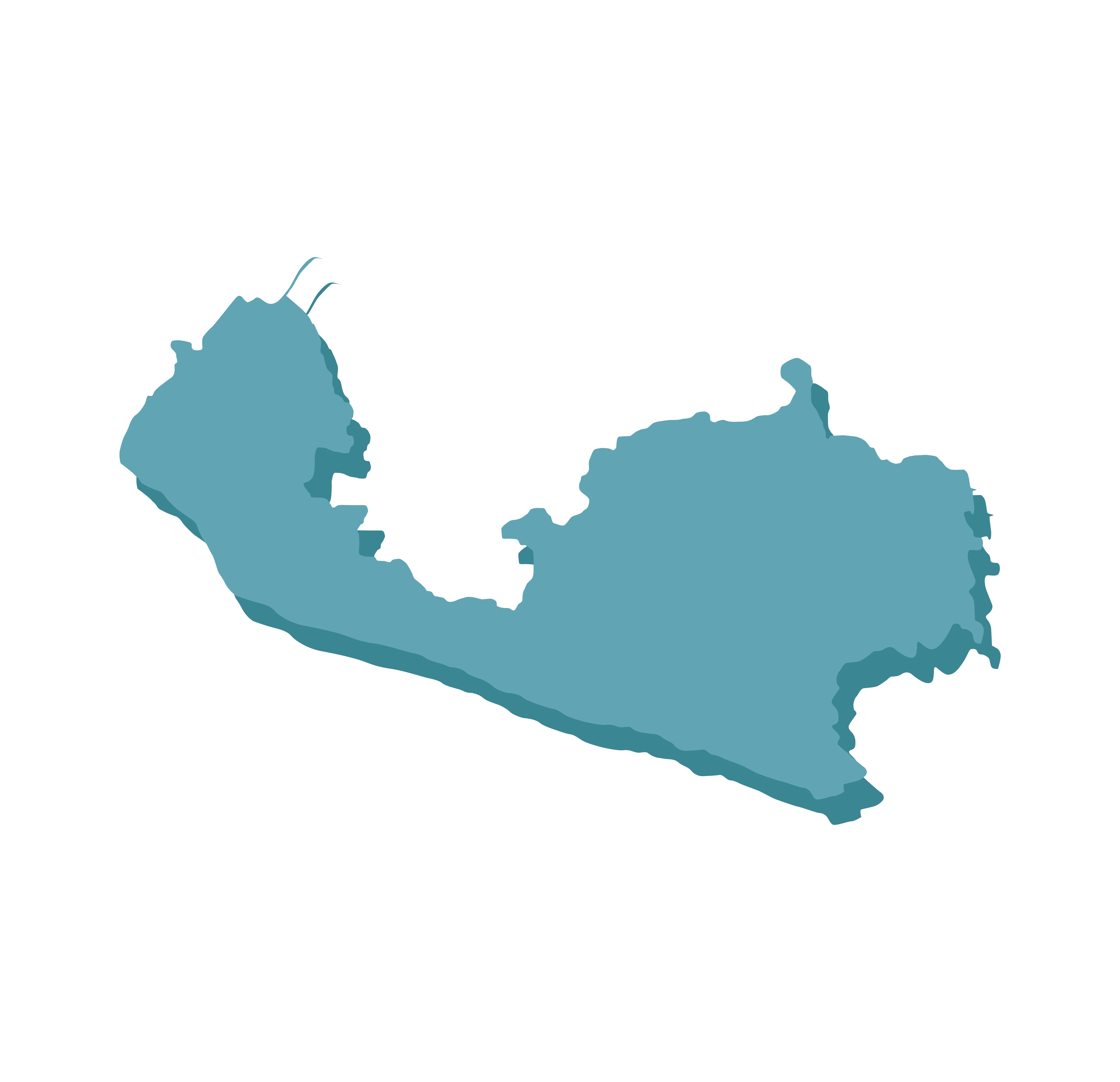