The colonial charm of Michoacán, a World Heritage Site

Morelia is the capital of Michoacán and its main tourist destination. The old Valladolid was during the viceroyalty an important center of power. Cradle of distinguished men in the history of Mexico, it was later the scene of the rise of independence. Its historic center, with more than 1,300 perfectly preserved buildings, has been declared a World Heritage Site. Its imposing Cathedral stands out among all, and proof of its political and religious power are the numerous former convents (San Agustín, San Francisco, Las Rosas, El Carmen) and iconic institutions such as the Colegio de San Nicolas Hidalgo. Morelia has a great culinary tradition descending from the conventual cuisine, such as confectionery, with the typical Morelian ates. Also try the famous gazpachos.

Lake Cuitzeo extends 34km from Morelia, the second largest in Mexico. On the shores of the lake, the Magic Town of Cuitzeo, with the imposing former Augustinian convent of Santa María Magdalena, was the head of the evangelization of the region. In Cuitzeo try the charales and the turkey mole. Vegetable fibers are extracted from the shores of the lake to make handicrafts such as baskets and mats.

Indigenous peoples settled around this lake, as shown by the archaeological remains found throughout the lake basin, among which La Nopalera and Tres Cerritos stand out. 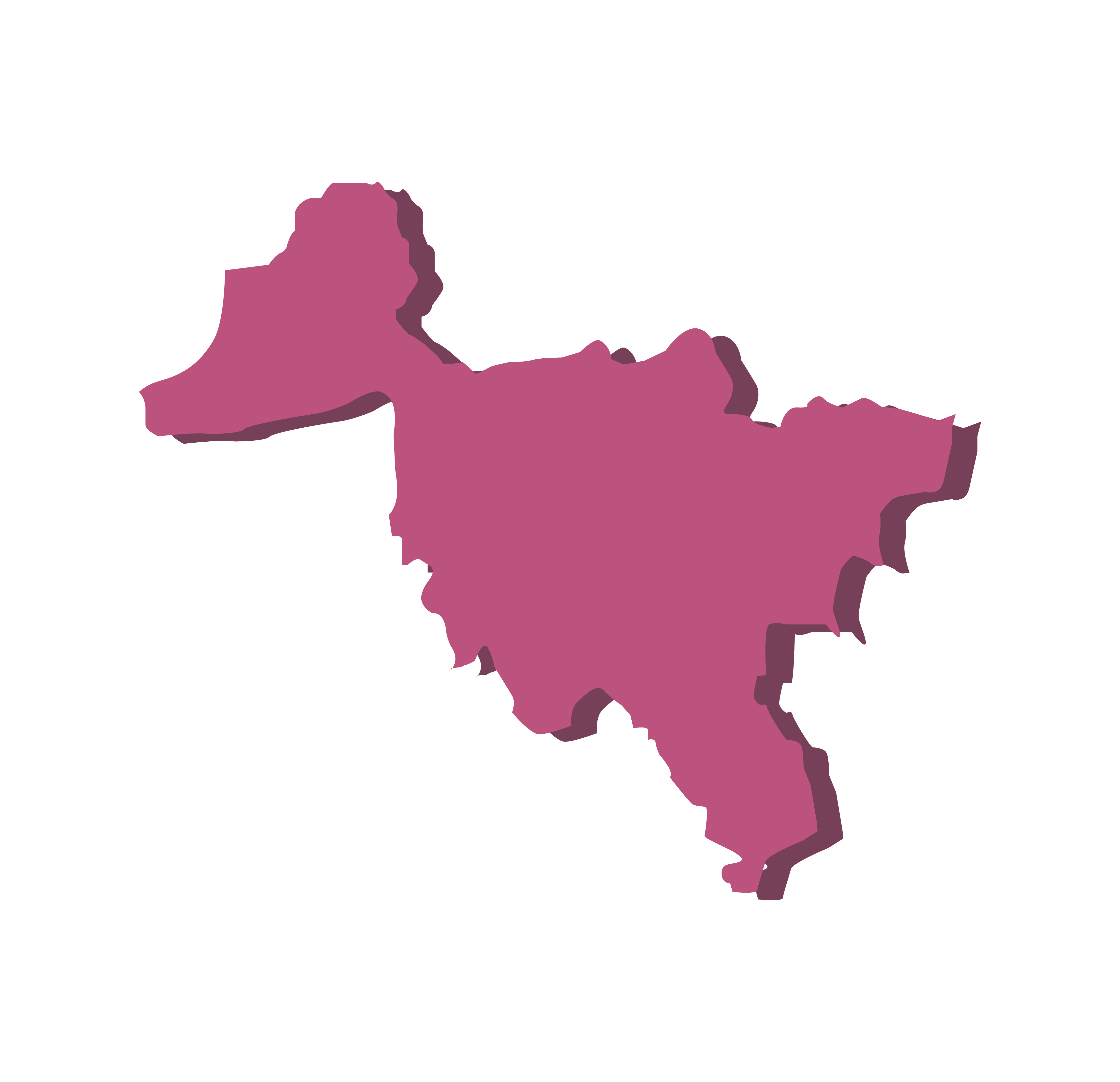