Here death fills the homes, pantheons and sidewalks with life, which overflowing with altars, flowers, food and candles, manifest the traditional wealth of this state. On the night of November 1, offerings are placed in the tombs of those who materially no longer exist, to venerate what they were.

The rites are carried out according to the customs of each region, and although with some variations, the fundamental ones continue: celebrate the dead, remember them and celebrate with them. The inhabitants of Janitizio participate in a traditional rite that is a sacred duty, honoring the living and the dead alike.

Women and children from the island arrive at the pantheon and go to the tombs of their ancestors in a silence that contrasts with the light of the candles, while they place the favorite foods of their deceased and their petate.

Unlike what happens in Janitizio, the inhabitants of Tzintzuntzan take pains to make the best artisan products – black and glazed earthenware, white earthenware, straw angels, fruits and carved wood – to place them in the offerings. In Jarácuaro the traditions are purer: an arch of flowers is placed for each neighborhood of the island and the dance becomes the light of the main square.

Day of the dead offerings

The Day of the Dead offerings are altars of pre-Hispanic origin. These were dedicated to different deities and were placed on different dates. However, that of the lord of the dead, Mictlantecuhtli, was celebrated in the month we now know as November. This coincidence was used by the evangelizers during La Colonia to make a syncretism between Christianity and indigenous religious beliefs.

Originally, the altars were placed a couple of days before November 1 and 2, that is, on October 30 or 31, and remained until the 3rd. Now, it is very common that, due to the creative effort invested in placing them, put on before and take off after. Although November 1 and 2 have not ceased to be the main days. According to tradition, on these two dates we are visited by all the souls that detached themselves from their bodies, that is, our deceased. 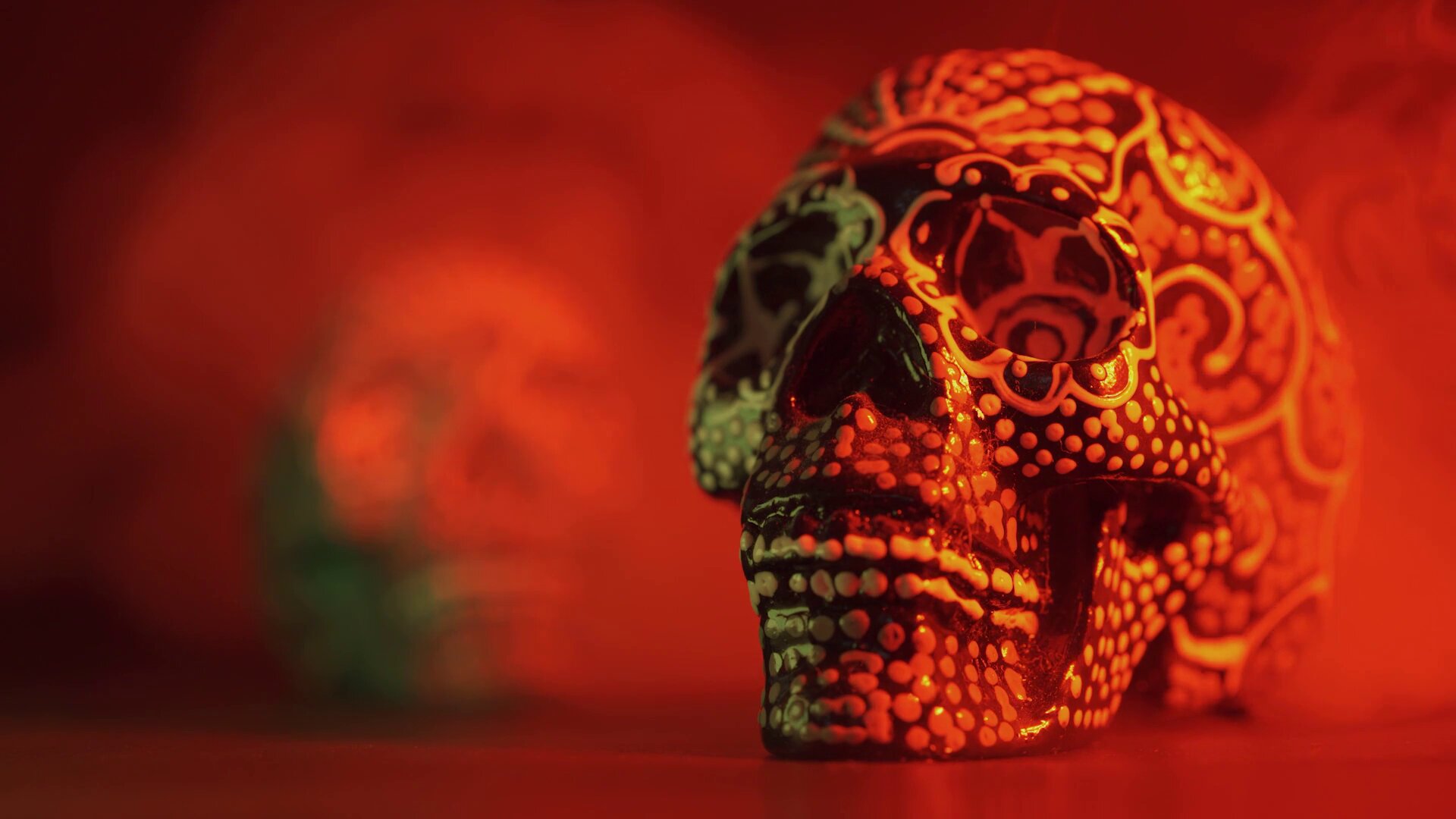 The current ceremony of the Night of the Dead wake derives from the spiritual conquest carried out by the Spanish encomenderos and colonizers in Michoacán. Among the ancient Mexicans, significant rituals around death were performed, which impressed the first conquerors so much that, through evangelization, they introduced new ideas, giving rise to a very marked religious syncretism. Formerly, Tirepitío was an important religious center dedicated to the ancestors. Yellow flowers (cempasúchil) were offered there and on the day consecrated to the dead, the Mexicas climbed to the roof of their house and shouted the name of their ancestors (primal gods) facing north, so that they would receive the food that they had placed in the gate. During the Colony, the custom gradually took root in Michoacán, to the point that it is currently the center of attention for nationals and foreigners.