Lake Pátzcuaro is one of the most emblematic places in Michoacán. On its shores the Purépecha civilization flourished, as shown by the Yácatas, in the Magical Town of Tzintzuntzan, and other archaeological sites such as Ihuatzio. Land of fishermen and fertile cornfields, the riverside and island communities maintain their customs and identity.

It is here where the celebration of the Night of the Dead, declared Oral and Intangible Heritage of Humanity, has the greatest tradition.

The Magical Town of Pátzcuaro was planned by Don Vasco as a place of meeting and coexistence. Here he founded the first bishop of Michoacán his diocese and built the Cathedral and the original Colegio de San Nicolás.

The south of Pátzcuaro is equally interesting. A visit to Tupátaro is essential, whose temple is a masterpiece of sacred art. Zirahuén Lake is one of the most beautiful natural settings in the state. The Magical Town of Santa Clara del Cobre maintains the charm of the artisan town, and its works are highly recognized. Continuing south, already on the border with Tierra Caliente, the Magical Town of Tacámbaro surprises with its picturesque and warm character.

Fish is the protagonist of lake cuisine and is used in stews such as michi broth. Be sure to try the uchepos, the corundas or the ash tamales.

Vegetable fibers such as tule and chuspata are also worked in this region. In Tócuaro, the masks used in celebrations and traditional dances are made. And, of course, the copper work of Santa Clara.

The municipalities of Pátzcuaro, Erongarícuaro, Quiroga, Tzintzuntzan, Salvador Escalante, Huiramba and Madero belong to this region. 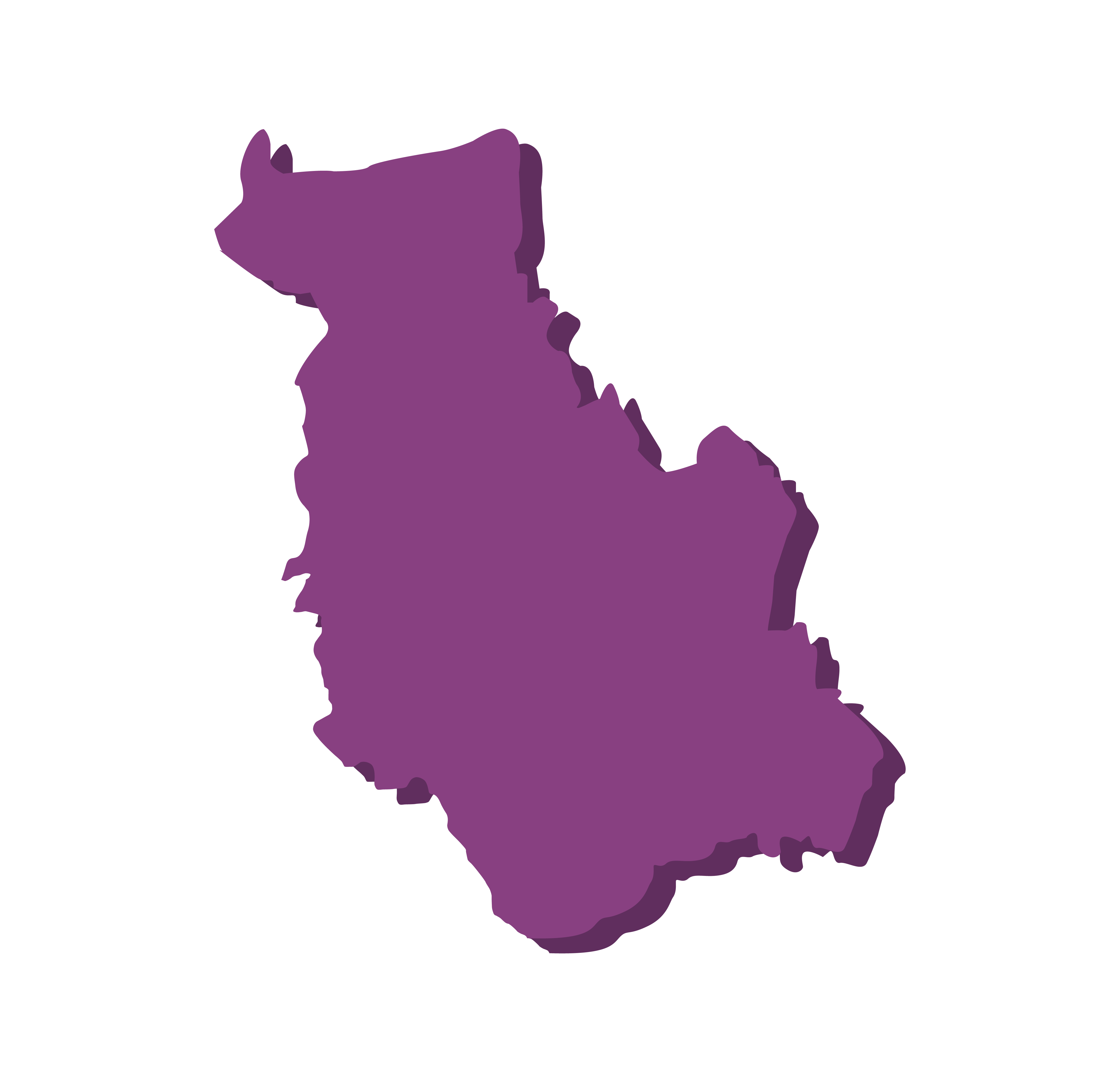